I’ve spent much of the last year searching for direction in my life. Who am I? What am I going to do? What is God’s plan for me? Many hours have been spent in prayer, many days pondering what I am doing. The broken ankle literally set me on the sidelines and I spent months confined to my couch staring at the wall wondering what it all meant.

Lisa Bevere poignantly highlighted exactly what I felt had been happening to me.

I began to think maybe I needed to just help people with mental health issues, like myself. I started a blog, I started writing a book, I started studying about christian groups helping the mentally ill in the church, but I just couldn’t get excited about anything, about any of it. It’s not that I don’t want to help people, but the direction I was headed didn’t feel right.

The day I broke my ankle changed everything.

I had just returned from coffee with my pastor, and had been having an intimate talk with God about what He wanted me to do when I broke my ankle. Immediately upon sitting down in A&E reflecting on how the break had happened, I had an instinctive nudge inside of me telling me the break was anything but random consequences of walking into my kitchen.

I knew there was a demonic element, the timing of it seemed to coincidental. I began to pursue my studies into spiritual warfare again with great vigour, and spend a great deal of time in prayer and worship. My direction seemed obvious, and God revealed to me quite directly that He had long ago set my path before me.

At 16 I became afraid, and by 18 I didn’t want anything to do with spiritual warfare. I felt I was unworthy, ill equipped. By 20 I knew I was bipolar and wondered if I had made the whole thing up in my mind. I began to run, run from my illness and run from the destiny I knew God had for me. At 28 I stopped running, but it would be five more years before I started running toward God.

So here I am. Walking in the glory and will of God, wondering what tomorrow will bring, wondering what will happen next. I know I need training and experience in prayer ministry, and it will come. I’m currently making my way through the last half of “Blessings and Curses” by Derek Prince and almost midway through a study of Ezekiel by Chuck Missler. Its time for me to stop hesitating and step up to the call God has placed on my heart. So here it goes… 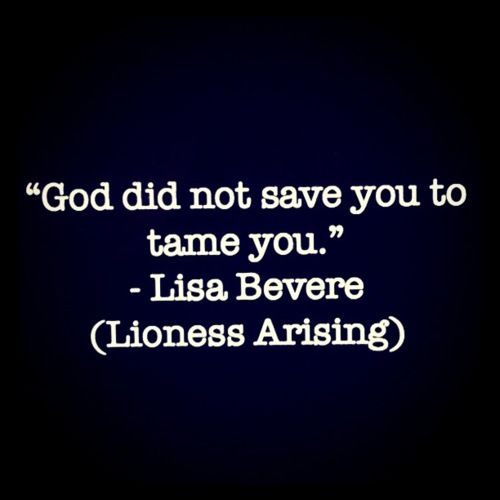